DILIGENTIA was born with the aim of passing on to the future generations a better world than the one we inherited. A world that pays greater attention to the balance between human rights and working conditions, safety and environment, business ethics and local communities balancing them with the needs of economic growth.

The era of words and promises is over. The time has come for concrete acts, to urge actions and decisions by governments, institutions, businesses and people. For these reasons we have decided to incorporate a non-profit association that deals with the issues of corporate responsibility and sustainable development.

An Association established in Italy but with a global vision. 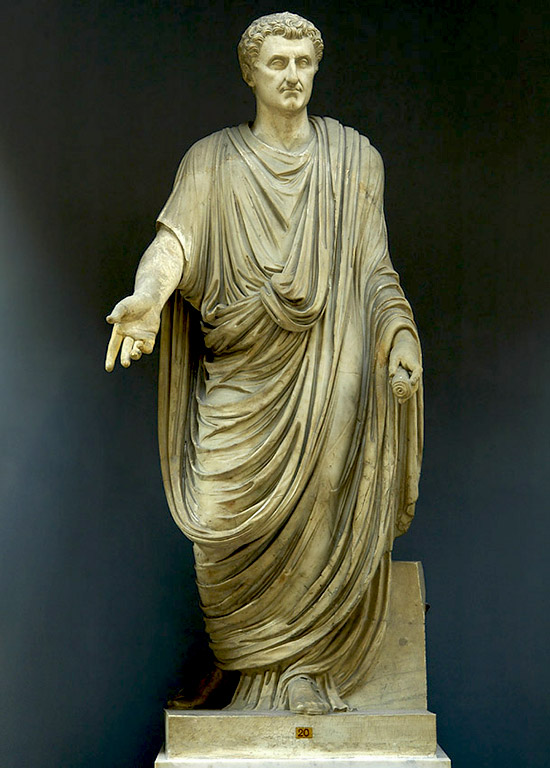 The latin term “Diligentia” literally means “care”, “attention” and indicates the behaviour of the “good head of household”.

We chose a Latin name as, when compared to the currently spoken languages, it comes across as a neutral word, yet strongly evocative of the idea of italianness.

The higher meaning such a word represent for the Association can be gathered from its origin. It was infact used in a famous forensic dispute known as “lex quod Nerva”, which took place in the first century A.D. between the two Roman jurists Proculus and Nerva.

Thus, a “diligentia quam suis” rule was established which applies whenever a person is entrusted with the custody of goods and takes up the role of “trustee” of the same. In such an instance the depositary is held to use the same diligence he would normally apply in taking care of his own belongings. Else, a liability is prefigured, the degree of which is inversely proportional to the care provided for the goods received in deposit: the lower the care, the greater the fault.

The expression, entered in the Roman law, is still present in many national legal systems.

Hence, “Diligentia” perfectly represents the Association’ mission: to actively contribute to provide to people, environment, customers and local communities – that we metaphorically received “in trust” – the same attention that we would have paid to them had they been our own and to, eventually, hand them over in the same, or better, conditions to those who will follow us: the young generations.

Futher, the Association name matches with the term “Due Diligence” used by the OECD to indicate the assessment of the risks of adverse impacts on non-financial aspects that could arise out of a non- “Responsible Business Conduct”.

The logo, designed by Stefano Pirovano (famous italian creative director), symbolically represents the agreement (blue) between Proculo and Nerva (each represented by shades of green) and at the same time recalls the three circles of sustainability presented in an original perspective.

Bodoni is the font choosen to depict the name of the Association, as a proud representative of “Made in Italy” design. Some of its characteristics – the strong contrast, the subtle and perpendicular graces and the great elegance – make it easily recognizable among the many used fonts.

It takes its name from Giambattista Bodoni, an Italian engraver, typographer and printer who, in the period between 1790 and 1820 (approximately), designed a series of typefaces which, over the years, are still counted among the most famous and loved fonts worldwide. 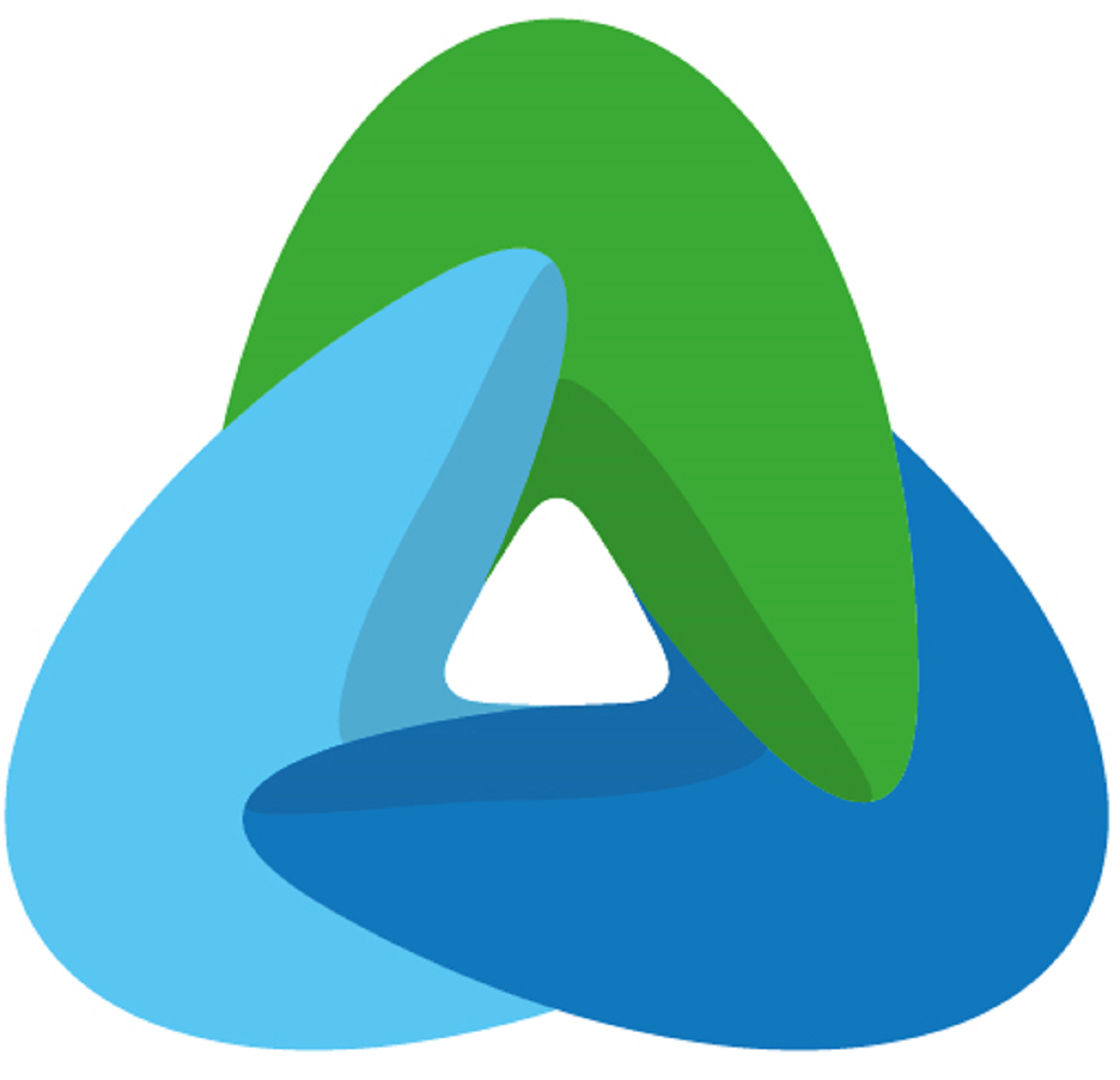 Who is Diligentia for

The Association is mainly addressed at the business community: companies and professionals. It is its duty to balance the existing imbalance between the paradigm of economic development and the compliance with the non-economic values in accordance with the sustainable development goals set in the UN 2030 Agenda.

The OECD has since long pointed out that the main issues related to non-financial aspects not only arise within the single organizations but in their global scale supply chains as well.

Violations of human rights and working conditions, occupational safety issues (e.g. Rana Plaza 2013), environmental pollution and unfair business practices, which often take place along increasingly elongated and fragmented supply chains on a global scale, have an increasing adverse impact on the organizations, on their reputation and on their Stakeholders (starting from the investors).

Diligentia therefore cannot limit its reference area to within the national borders. It has to broaden its perspective and get engaged in promoting responsible business conduct along the global supply chains as well.

What is the meaning of ETS (Third Sector Body)

“Diligentia ETS” is registered with the “Single National Register for Third Sector” (RUNTS) established in November 2021 at the Italian Ministry of Labour. The registration with RUNTS is reserved to foundations and other non-profit associations, which have to comply to more stringent requirements in their Articles of Association, asset management and reporting. They also are subject to a greater level of control on their management. Registration with the RUNTS, therefore, means greater transparency, credibility and trust. 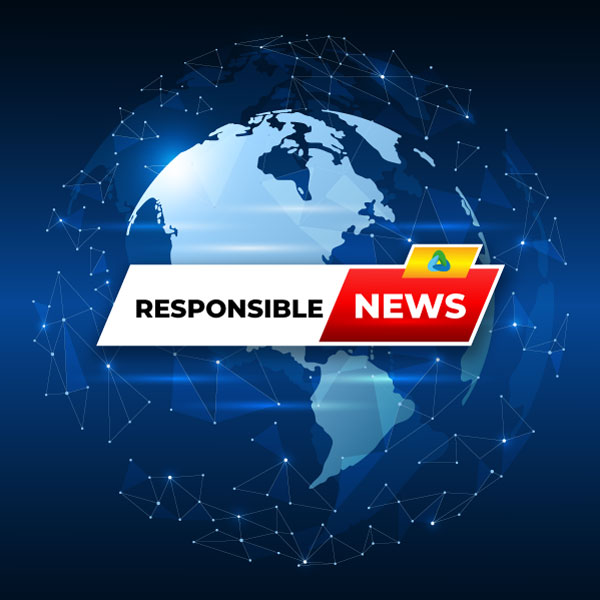 After signing up for the newsletter, you will also receive occasional surveys and special offers from Diligentia and Get It Fair. We will not sell or distribute your email address to any third party at any time. View our Privacy Policy.

After signing up for the newsletter, you will also receive occasional surveys and special offers from Diligentia and Get It Fair. We will not sell or distribute your email address to any third party at any time. View our Privacy Policy.